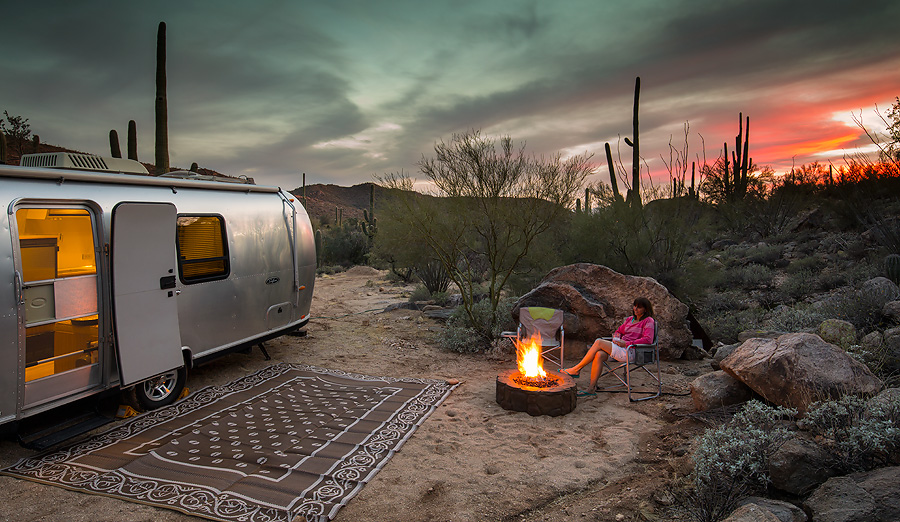 How do you define success? Our global cultural perspective on success runs the full gambit. Around the globe success is defined by; weight, number of cows, family size, type of monetary possessions, level of happiness, others define success by one’s job, income, degree of spiritual faith, color of skin, who you married, what kind of animals you domesticate, etc.  You get the idea!

Some of these measurements for success seem familiar, some seem bazaar however that’s just because of our social construct to think one thing is right or better than the thing that’s different. (Just because it’s familiar, doesn’t mean it’s not bazaar. Right?!)

Learning about other perspectives on success help us understand our own. For example, in the USA, millions of dollars are spent to achieve a bronzed tan look so it appears as if you’ve just come back from a tropical vacation. Conversely, when living in Bali I learned that main stream youth in their 20’s are bleaching their skin to have a whiter color skin. In fact skin bleaching is rampant in many dark skin cultures. I initially learned about this through many Balinese friends who live in a society where white skin is more successful because the unspoken understanding is white skin equals classier, smarter, and richer. Hence, they want to get ahead and be more successful in this world so they change what they can about their natural cocoa brown skin tone. Many Balinese share with me that white skin is considered ‘better looking’ and to many in Bali, white skin indicates higher class.

If this word has a non-universal definition, then perhaps we can be open to the fact that perception and perspective of your personal success can alter greatly. If perception is reality, then perhaps if one feels slightly unsuccessful, a shift of perspective can create an entirely refreshing reality of success.

For example, many cultures believe that a high paying corporate career and being married with kids is hugely successful. However, look at the Airstream couple who became jobless, then consequently homeless. They went from seemingly unsuccessful, to youtube six-figure earners in a matter of months. Their “job” is to post on social media about their joblessness and 200 square foot home on wheels lifestyle.

These individuals when first laid off, were scared as they lost their jobs and unsure of where they would earn money and live. These folks needed to move out of their home (due to an untimely large increase in rent). They became nomads and reinvented themselves by life circumstance and yet, they had a CHOICE to be inventive, adapt and overcome, or wallow in self pitty.

They became wildly happier because of their joblessness and homelessness. It was unintentional, and yet very intentional to let go of society’s general definition of success. They decide to let go of control and be more curious. They focused on what they did have (love, great attitudes, and a small airstream trailer). They created a new level of wealth, happiness, and freedom by not abiding to how others define it.

What seemed like a nightmare at first, became a dream come true.

Daily gratitude for the smallest of things, eventually brought larger things to be grateful for until one day they saw that as they were filming their Airstream upgrades, people were watching the videos. In fact, thousands of views and advertisers were responding with offers to pay them for advertising on their youtube channel!

Although the losses were in front of their face daily, they chose to seek out the positive aspects of a rough situation. The positivity helped create momentum to pull in more positive experiences.

The process of controlling our minds when challenging times hit. To see and seek out the achievements (no matter how minuscule) and acknowledge then let the inevitable anxious thoughts go.

Often times we’ll conquer our own thoughts and are hit with those closest to us pointing out our shortcomings. Because it’s easy to see the monumental losses, (people love to point them out to you…even if ever so subtlely. RIGHT!?! Sometimes your family, friend, partner, or colleague just floats some negativity and judegment out there and we get to choose if we let it roll off our shoulders or not.

If you create a dedicated daily practice of a gratitude (journal, meditation, qigong or yoga), you’ll feel and ID the stressful layers, then release them. You will physically feel lighter and let go of the society’s expectations and brainwashing.  You’ll feel the difference immediately and see progress on a weekly basis – almost immediately.

Chasing success is a game that you’ll never win if it’s founded in anything other than your heart space. An evolved mindset reset and letting go of the self criticism in order to bathe in the arms of accomplishment feels amazing. Join one of my online LIVE courses or check out my YouTube for free meditations. I’m here to be a resource for your bliss.

Sending you love and light,

Free Video is yours now